WOMAN SAYS HER FATHER HAS BEEN SEVERELY ABUSED IN A LOCAL CARE FACILITY FOR SENIORS. SEVERE HEAD TRAMA AND FRACTURED RIBS.

A MILWAUKEE WOMAN SAYS THAT HER FATHER HAS BEEN SEVERELY ABUSED IN A LOCAL CARE FACILITY FOR SENIORS. SEVERE HEAD TRAMA AND FRACTURED RIBS.

My name is Jasmine Hampton I am the daughter of Willie Hampton( who is shown in the pictures). My family placed my father who has dementia in a group home a few months ago called “Heavenly Hands” off of 48th Hadley. We thought our father will be in good hands, instead, It was found that the caregivers of his facility we’re laying their hands on him!

On November 12th, 2019 we were notified and sent this picture in this condition by a caregiver who said she felt guilty & claimed that she let managers and owners know what was happening. They did nothing about it and refused to send him to the hospital. My father suffered head trauma has two black eyes busted lip and four fractured rib bones!

We found this out rushed to the facility and called police and ambulance to the facility where they rushed him to the hospital. He was sent to Froedert Trauma Care Unit, and is still in their care currently! The doctors also determined he had 4 fractured rib bones and has alot of swelling and blood in his head. Me and my family have been told this is under investigation however WE, like we know many others, need justice!

My father is suffering and for that we are all suffering with him. We are asking for the community and help stop the violence, in the nursing homes. ALSO to be aware of the “quiet” violence that is happening right behind those closed doors in which we trust our families in! 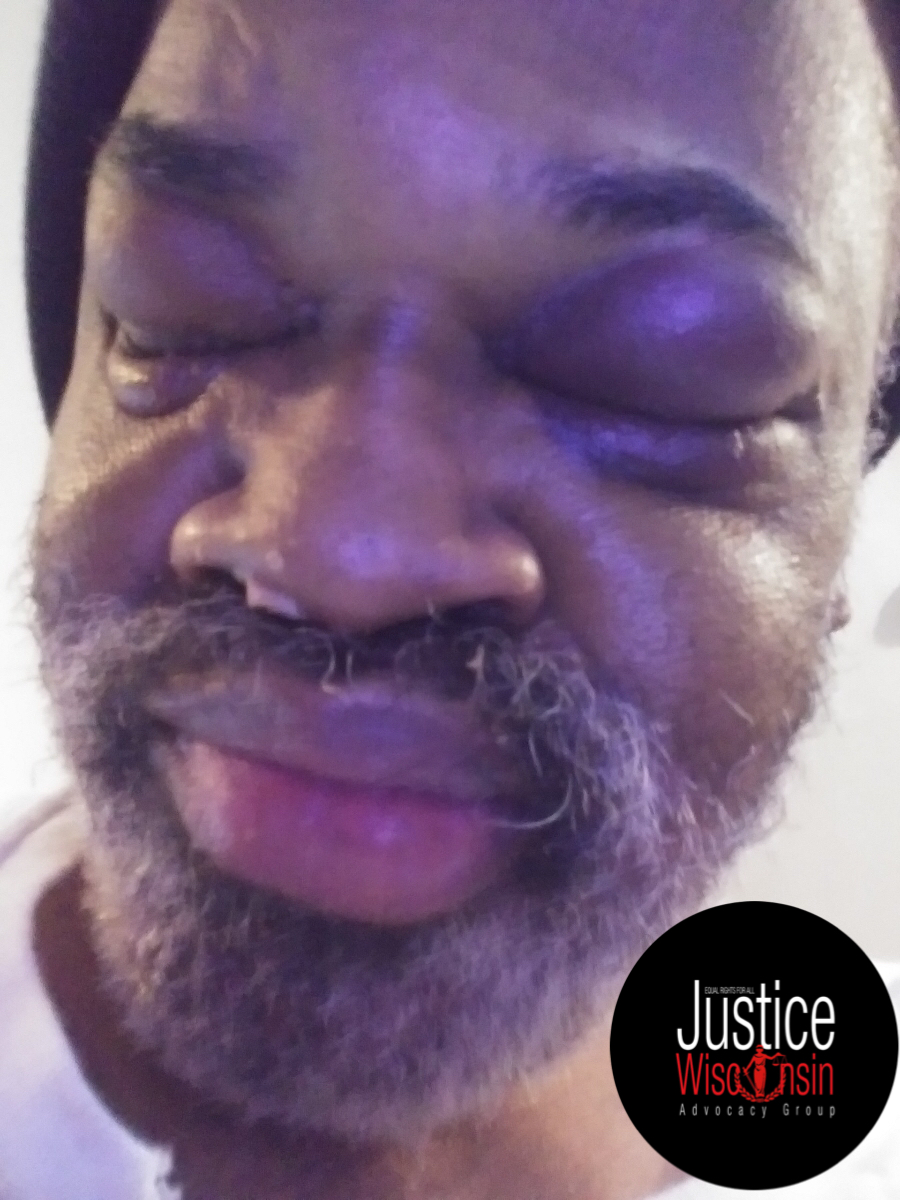 I also have a video in which breaks my heart with one of the care givers abusing my father. I also have the numbers of the caregivers at “Heavenly Hands”! We need justice! The police continue to claim it is under investigation and have not yet returned my phone calls. We are asking the community to share this post. To bring awareness to the abuse of my father and others.

👑: I will be looking into this situation. Please keep Willie Hampton and His family in your prayers. This is unacceptable. This type of hidden abuse has to stop. 🙏🏾