PREGNANT MOTHER SLAMMED ON HER STOMACH BY SECURITY AT MAYFAIR MALL AFTER DAUGHTER WAS JUMPED BY 20-30 PEOPLE.

PREGNANT MOTHER SAYS SHE WAS SLAMMED ON HER STOMACH BY SECURITY AT MAYFAIR MALL AFTER BEING CALLED UP TO THE MALL AFTER DAUGHTER WAS JUMPED BY 20-30 PEOPLE.

My name is Octavia Stitts. My daughter Ania Stitts was jumped at Mayfair Mall yesterday by 20 to 30 kids it was on the news. I received a call about 730-ish saying my daughter was jumped. I got to the mall and as fast as I could. When I arrived security had my daughter and her little cousin in handcuffs. I asked security were they aware that these were the two children who got jumped. These are the victims. The security officer said,” I don’t care they are going to jail”. I was explaining to him I was the mother of the female. I told him I will come along because she’s my daughter.

I followed them out of the mall double doors where they held my child in custody. The security got mad and told me he was gonna arrest me. I ask him why? Security began to grab my wrist tackle me down on the ground and stated: ”get on your stomach, roll your stomach”. I stated ”I am almost 9 months pregnant… I can’t”. He didn’t care said I was resistant. I was trying to stop them from rolling me over on my stomach possibly hurting my unborn child. Eight more security came and tackle me while I was already on the ground. They piled on my stomach and put a knee on my back.

I get up they push me against the wall hitting my stomach against the wall. My blood was on the wall from me trying to roll over off my stomach. Eventually I was transported to the hospital from the mall. Right now as I write this letter I’m at the hospital having contractions going into labor because of what the security has done to me. My child and I did not deserve this. I’m begging to ask for your help.

👑: It’s always something going on at Mayfair Mall. Please send up prayers for this mother and daughter. 🙏🏾 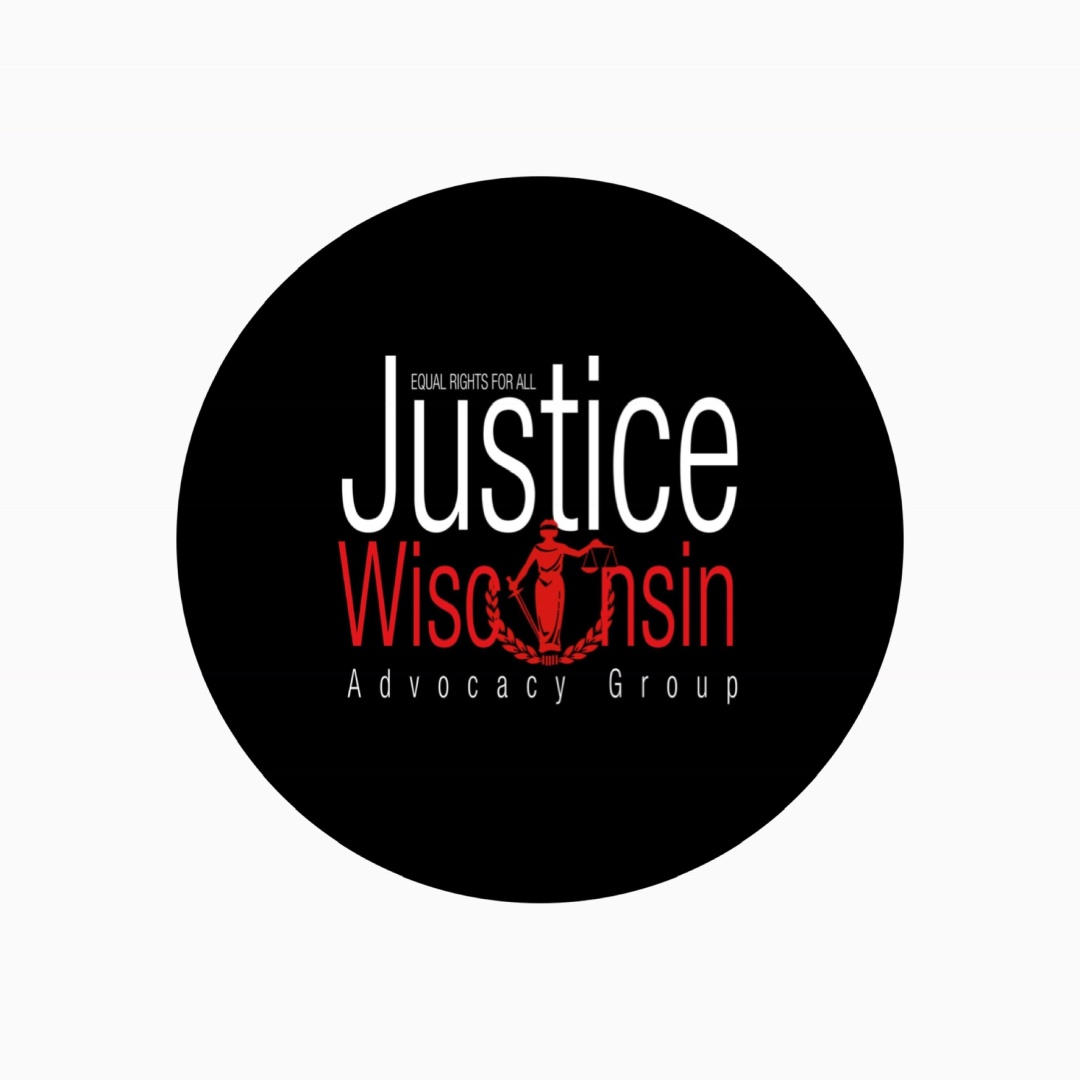 2 thoughts on “PREGNANT MOTHER SLAMMED ON HER STOMACH BY SECURITY AT MAYFAIR MALL AFTER DAUGHTER WAS JUMPED BY 20-30 PEOPLE.”