A Milwaukee mother is offering a 10,000 dollar cash reward for information on second suspect in Sons murder. 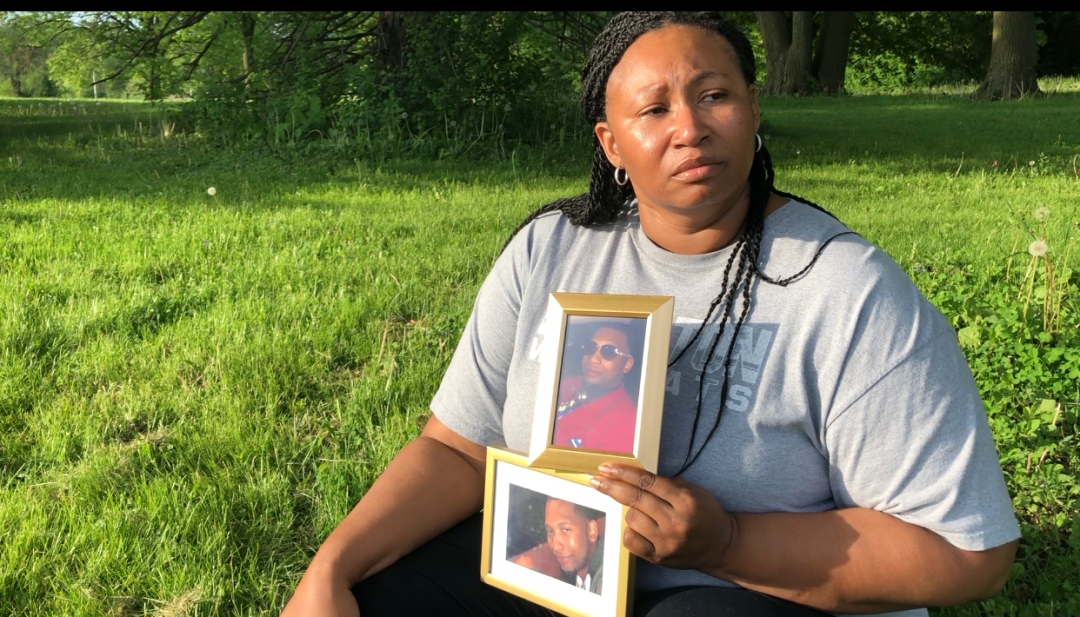 Breaking News:
A Milwaukee mother says that she will pay 10,000 dollars to anyone who has information on a second suspect that was involved in the death of her son Isiah Lee. Isiah was killed October 17, 2018. His body was dumped in Dineen Park near 64th and Nash. One suspect involved in the shooting has been arrested and convicted, but the mother says she won’t stop until the second suspect is in police custody. If anyone has any information contact Tory Lowe, Moni Lee, or authorities. We can not tolerate senseless violence in our communities.

Please share this reward video and keep this family in your prayers. 🙏🏿