BABY MOMMA SHOOTS AND KILLS BABY DADDY WHILE HE WAS PICKING UP HIS SON. OUT ON $1000 BAIL 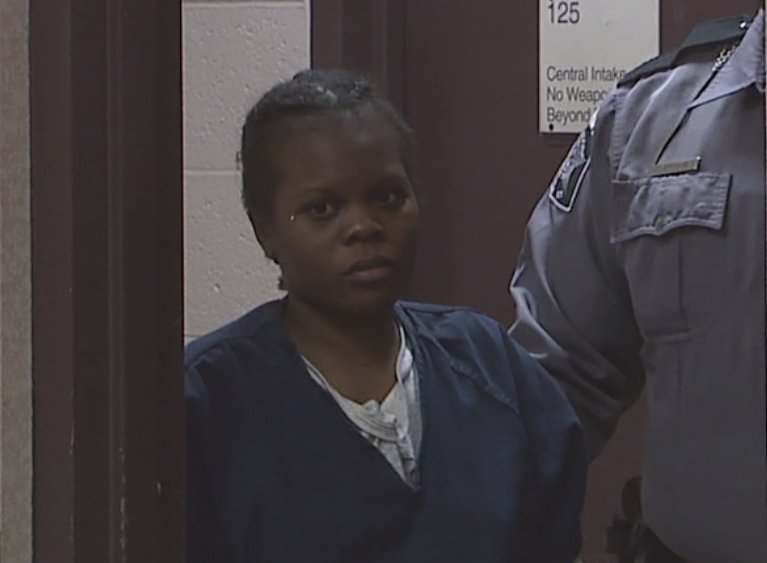 A MILWAUKEE MOTHER SAYS HER SON WAS SHOT AND KILLED BY HIS BABY MOMMA AFTER GOING TO 48TH & CLARKE TO PICK UP HIS SON. SHE IS NOW OUT ON $1000 BAIL.

Everyone one said I should contact you about my son Montrell Marks.My son Montrell woke up Friday Morning Feb. 16, 2019 and was so excited to go pick up son son as he called him (Latrell) So we picked up his 4 year old sister from school then went on 48th and Clarke to get Latrell. My son Montrell called Shasta mom as we pulled up on her cell and told her we was outside. He went in and I yelled out the window, “boy don’t be in there long” he said “ok mom I’ll be right out” but he never came out. Minutes later her mom came to the door yelling, “they up in here arguing”. I was getting out the car to see what was going on, and to go get my son. I then heard a shot. Her mama yelled “o lord you shot Montrell”. I ran in saw my son laying on his back with blood pouring out his head. His baby was above his head on the bed crying. I ran out the house and call 911. He died the next day from a gun shot to the face.

I know my son didn’t have no intention on seeing her on the way there. He was only talking to her mama. He thought she was at the store. That’s same phone she said was not working when she tried to call for help. She took my son’s life with no remorse whatsoever. His son was the first person he wanted to see Friday morning, and that was the last person he saw. My son was a funny dude. Everyone he crossed loved him in some shape or form. All he wanted to be was a good daddy. Its containers of new clothes he just bought his son. All of the clothes matched his !!!! He even bought his self a baby bag, what dude does that??. He was so proud to be a dad.

My sons killer is out on only a $1000 bail. This is unfair. If he would have shot her he would be under the jail I don’t know what to do at this point I’m so angry and pissed. I want justice for my son.

👑: What’s going on with the courts allowing bail to be this low with cases of domestic violence involving guns. Keep this mother and her family in your prayers.🙏🏾

23 thoughts on “BABY MOMMA SHOOTS AND KILLS BABY DADDY WHILE HE WAS PICKING UP HIS SON. OUT ON $1000 BAIL”