A WEST ALLIS STORE CLERK CALLED SECURITY ON MY BROTHER AND I CAUSE WE WERE “BLACK.” 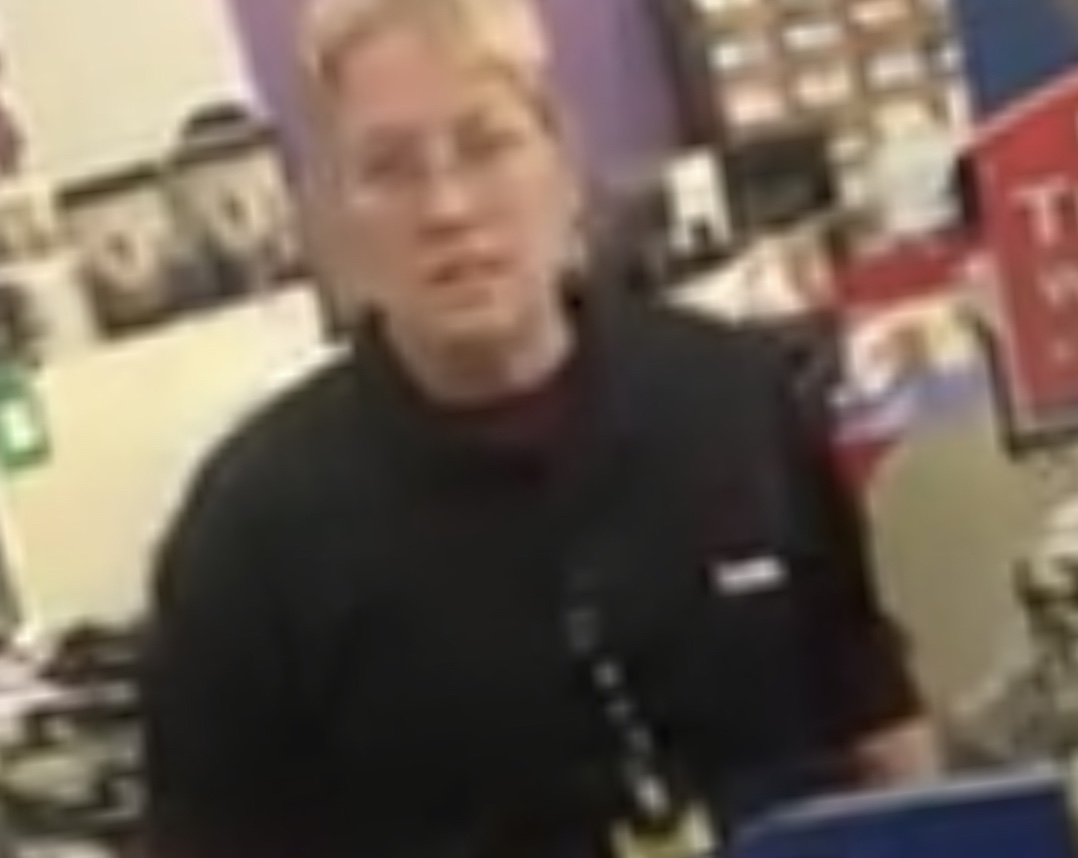 A WOMAN SAYS A WEST ALLIS STORE CLERK CALLED FOR SECURITY ON HER AND HER BROTHER CAUSE THEY WAS “BLACK.”

I’m inboxing you about a situation of racial profiling that happened to me and my brother and want it to be known and was told I should bring it to you…..

On Sunday January 13, 2018 Around 4 pm I went  to shop at Dunham’s Sporting Goods in West Allis with my brother. This was my first time  Being In That Store Ever. It was My first time hearing of that store. When we first entered the store we went straight to the men’s Nike section. We weren’t in the store for no longer then 5 mins before I heard a woman voice say “thats them” and a second later the same woman voice came over the intercom and said “can I get security to men’s Nike”.

I turned to my brother and said we are the only one in men’s Nike . We were the only two in the store shopping besides one person I seen checking out. At that time I seen two men walking towards us. One stood behind us and the other in front and asked “if we needed help” my brother stated no and continued to shop. I proceeded to the front counter where the clerk was and asked why did she call the security.

At that point I was outraged and could hardly speak cause that’s my first time experiencing anything “racist” so I couldn’t think of anything to do but To began recording . When asked why she called security she stated in the video that they had a lot of thiefs . I said “no” you called because we were black and cause you clearly just said that’s them . I told her that was my first time ever being in the store. Then another man came and stood behind her and exchange words with my brother.

My brother thought in his head that maybe they thought we were stealing cause my coat was puffy so I unzipped my coat showed my pregnant belly and asked her how would we steal and what would make her think that we were stealing . My brother purchased his item and after continued to shop.

This has really been bothering me cause I never been the type to discriminate. My mom reached out to the manager and assistant manager but no one got back to her. It’s really made me upset.

Hit “Play” to see footage from the store

2 thoughts on “A WEST ALLIS STORE CLERK CALLED SECURITY ON MY BROTHER AND I CAUSE WE WERE “BLACK.””